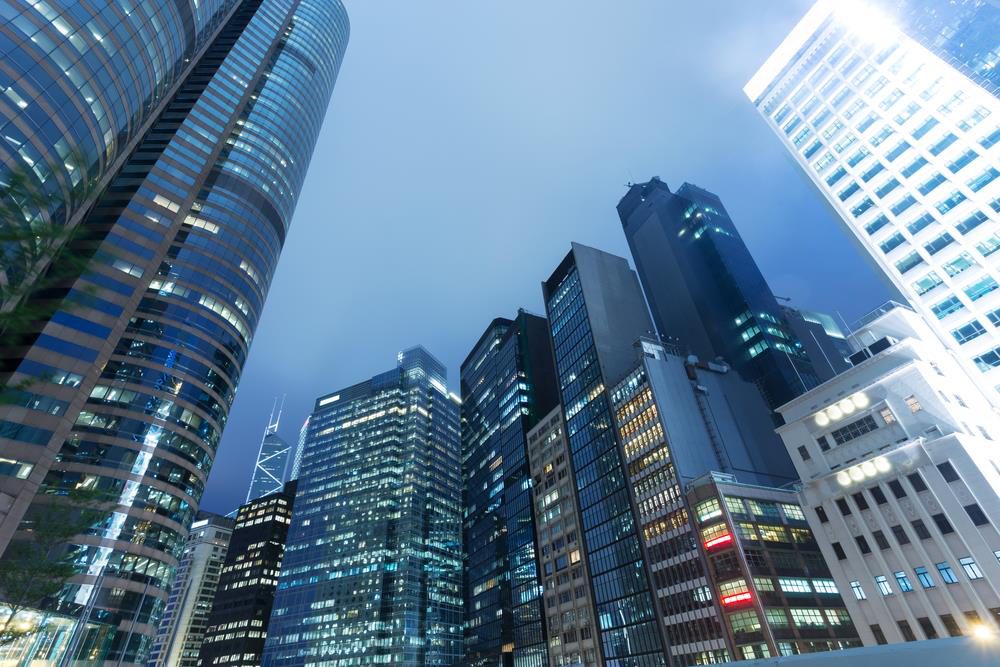 Leading real estate development company, DB Realty has decided to join hands with Prestige Group to develop a mixed-use project in Delhi’s Aerocity. Spread over 7.7-acre land, the project will include the largest hotel and convention centre in the entire country. This mega project is estimated to cost about INR 2000 crore and is a 50:50 joint venture between these two real estate giants. With the inking of this deal, Bengaluru-based Prestige Estates marks its entry into the Delhi realty market.

Mixed realty projects – shopping complexes and malls, office spaces, food courts, and entertainment centres under a single roof – have become the new trend dominating the real estate scene. Similar to the Inorbit Mall of Mumbai and Phoenix Marketcity and Express Avenue of Chennai, Aerocity in Delhi has been viewed as the biggest office, entertainment, shopping, and dining destination of the national capital. This new joint venture between DB realty and Prestige Group promises to add about 6.45 lakh sq ft of office space to Aerocity. Over and above this, the project will also include 932 hotel rooms and 2 lakh sq ft convention facility, making this a spectacular 2 million sq ft project. Once it is up and running, the hotel and the convention centre alone is estimated to generate a net operating income (NOI) of about INR 300 crore. The office is expected to additionally register an NOI of about INR 170 crore. Delhi Aerocity is connected by a Metro Station located on the Delhi Airport Express Line making it easy for office goers and commuters to work from.

Mumbai-based DB Realty had acquired the land for this project from the Delhi International Airport Limited (DIAL) back in 2009 and had been on the lookout for a suitable partner to embark on this mammoth project. The two companies are likely to invest about INR 355 crore each and gain 50% equity stake in this JV. The remaining finances will be raised by bank loans and public financing.

Founded in 2007, DB Realty has quickly become one of India leading real estate developers. The company focusses on highly functional residential and commercial properties and gated communities. DB Realty’s portfolio includes about 100 million square feet of prime real estate including 35 exclusive projects. While most of the company’s properties are based in and around India’s financial capital – Mumbai, the company has been venturing into the NCR market and other metro cities as well. The core management team of DB Realty includes Mr Vinod Goenka, Mr Shahid Balwa, Mr. Asif Balwa, Mr. Rajiv Agarwal, and Mr. Nabil Patel.

Founded in 1986, the Prestige Group has firmly established itself as one of the leading and most successful real estate developers in southern India, operating from the Silicon Valley of India – Bengaluru. The company has over 205 landmark developments across the city and has now extended its spread to major southern cities such as Chennai, Mysore, Hyderabad, Mangalore, Kochi, and Goa. The core management team includes Mr. Irfan Razack, Mr. Noaman Razack, Ms. Uzma Razack, Mr. Rezwan Razack, Mr. Venkat K Narayana, and Mr. VVBS Sarma. 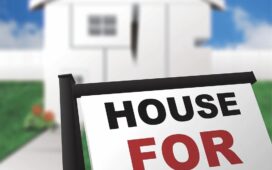 Tips To Guide You When Selling Your Home 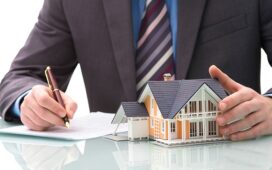 The Pros and Cons of Buying Off the Plan Real Estate 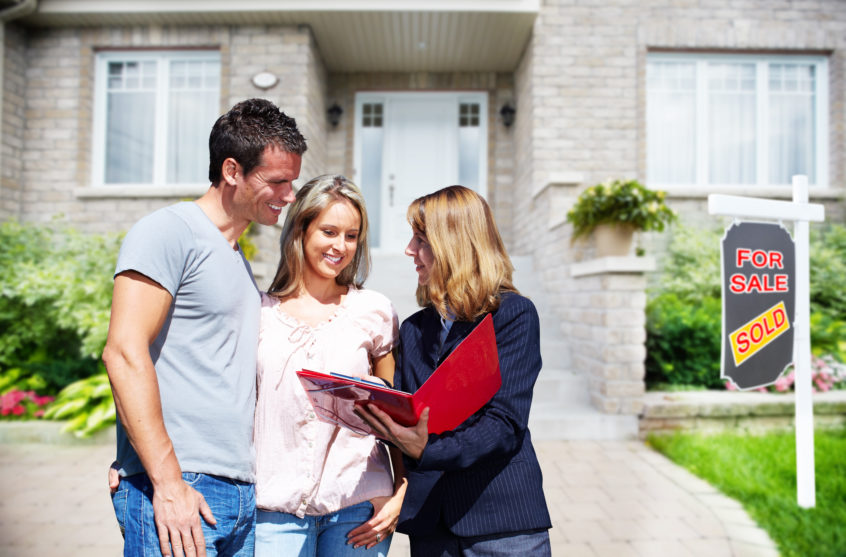 How To Become A Real Estate Agent In California 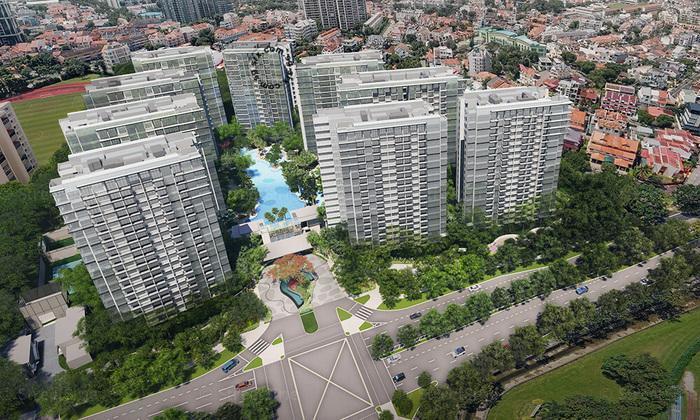 Live your Dream of Purchasing Suitable Apartments at Florence Residences 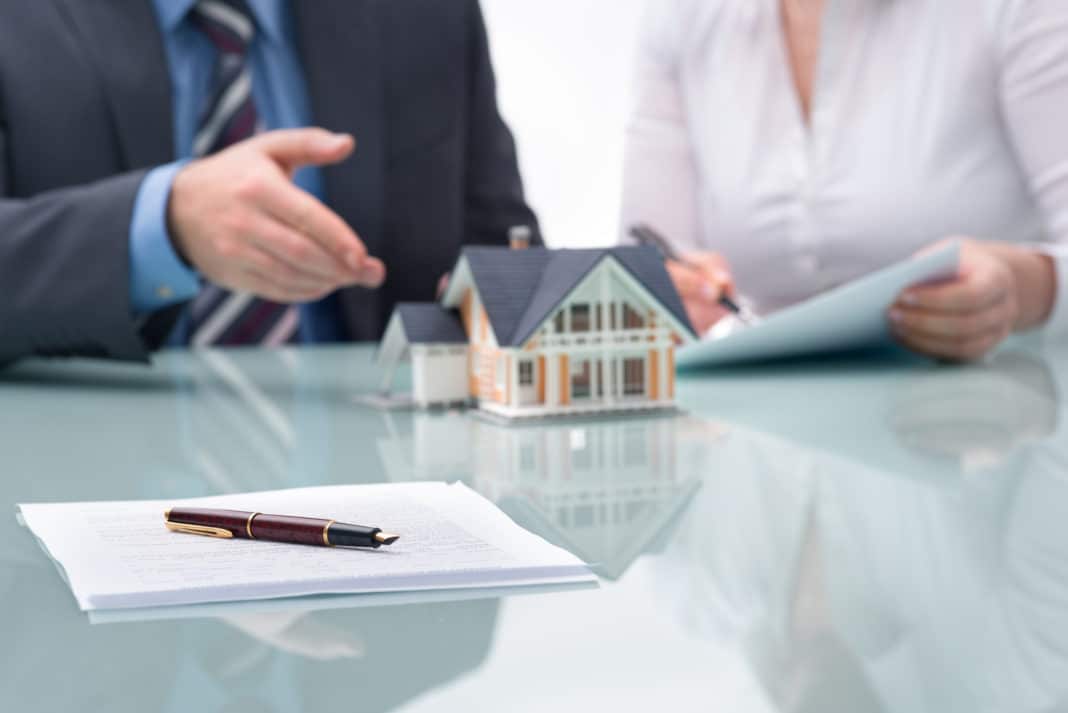 How Can You Benefit From Hiring A Real Estate Agency?

Few Reasons Why You Must List All Your Properties Online