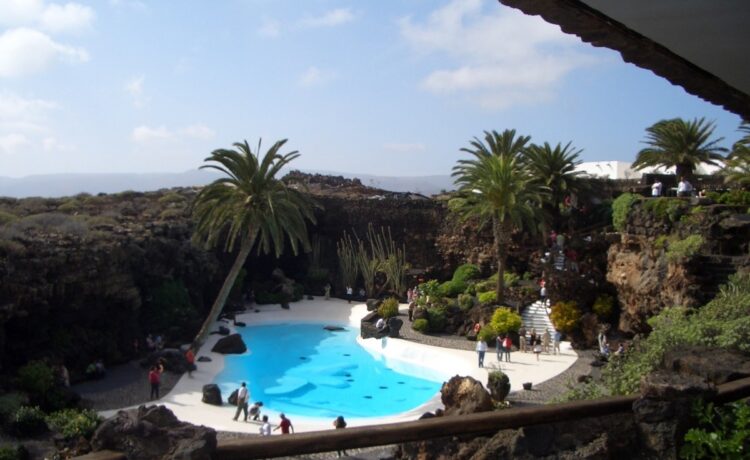 Chonburi province is perfectly situated on Thailand’s Eastern seaboard, between Bangkok to the north west and Chanthaburi province to the south east. Chonburi has a generous stretch of coastline lining the Gulf of Thailand and rose to prominence after the commercial success of the local fishing villages along the coast.

Today, the provincial capital of Chonburi City has been demoted to second place in prominence and popularity after the rise of the tourist trap of Pattaya.

Most people do not know that Pattaya isn’t even the provincial capital of the province it is in. Chonburi offers tourists and residents a selection of places to visit. A real estate project in Chonburi (known as โครงการบ้านจัดสรรชลบุรี in Thai) would provide a great base to explore South-Eastern Thailand.

In and around Chonburi are a multitude of jungles, national parks, tropical paradise islands and cute, quaint fishing villages to explore.

There are some must-see tropical islands within reach of a few hours’ drive from Pattaya.

Koh Si Chang is like Thailand where time stood still. Life is slower here. Everything runs at ‘island pace’, even though a few kilometers away on the mainland, life is as bustling and busy as it gets pretty much anywhere on earth.

Make sure you explore the local area before committing to building or buying a property in Thailand and speak to developer or real estate to ensure you get exactly what you are looking for. 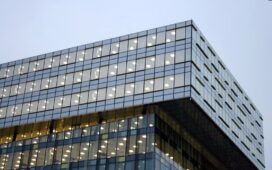 Finding The Best Office For Your Company In Bangkok 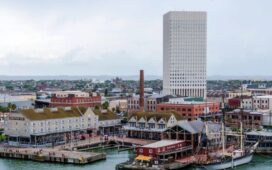 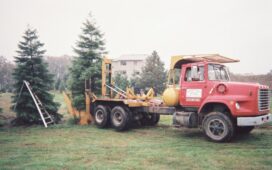 Moving To A New Property: Consider Relocating Your Trees 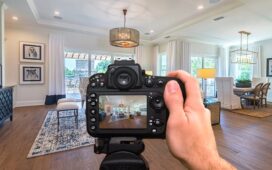 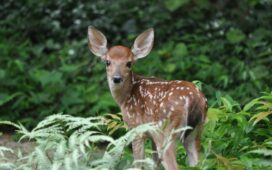 6 Reasons to Downsize After Retirement

Why Oklahoma is the Best Place to Find Land for Sale

What to Do if Your Stairlift Breaks Down